(Or GLADES honors the disbanded Nine Muses on its new release) 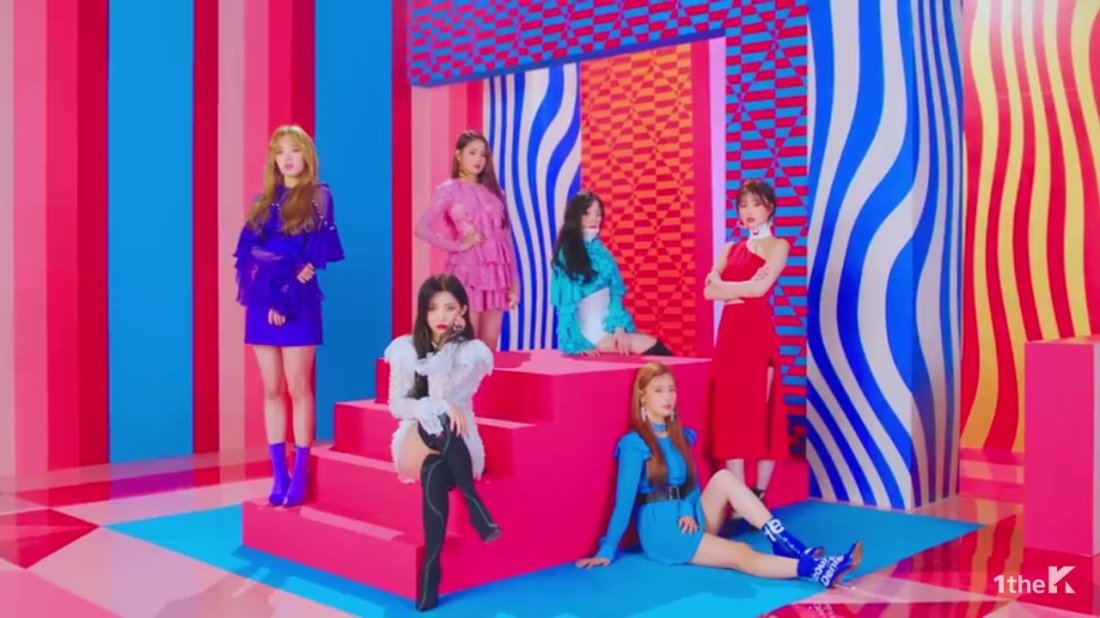 After some buzz and even some date controversy that could end the group’s sucess just after its debut, (g)i-dle (that I call affectionately by GLADES) brings its fierceness back with the single Senorita and their second mini album, I Made.

As its name suggests, Senorita brings out the latin-pop of its trumpets, surprisingly inspiring itself more on tango and vallenato than the common and expected reggaeton. The single combines a retro and smooth sound with many trap breaks for Soyeon raps, a strange but effective mix that continues the groups avant gard sound on the k-pop context, remembering the super competent singles of the alredy disbanded Nine Muses, a group that never reach the sucess that its production deserved.

The vocals aren’t the focus on the music, since the trumpets takes full control of the song’s structure, but we have some highlights on Soyeon raps and abrupt transition of the calm verses’s vocals to the chorus explosion, which just increase the replay factor of the song.

And, to finish, the music video it’s okay. Not necessarily the best or the worse for the group, maintaining the combination of comedy and bad ass vibe that we see on the debut, La Ta Ta.

This was Flash Review, the first post category fully in english from Hipster Aquarius!!! Did you like it??

The idea here is to write fast reviews (like the superhero Flash) to match the time of the releases. For the Portuguese readers, do not worry!!! A Portuguese analysis of the best releases (and albums) of the month will take place in Sonorous Horoscope (“Horóscopo Sonoro” in portuguese).

Check out other Flash Reviews!!! 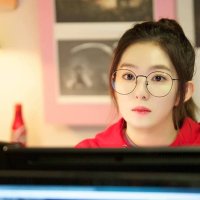 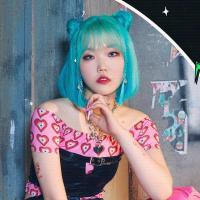 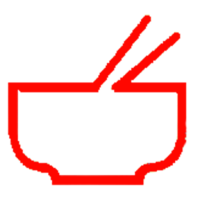 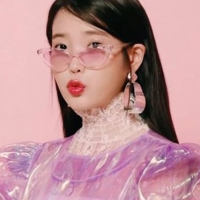